At Alvin Healing Rooms, we love to connect with other ministries that share the love of our heavenly Father and teach about our true identity in Christ. We have hosted three annual conferences and we like to stay in touch with our local friends and partners to let you know when the next one is planned.

Check our calendar to see what’s coming up and subscribe to receive our email news to keep up with our current events. 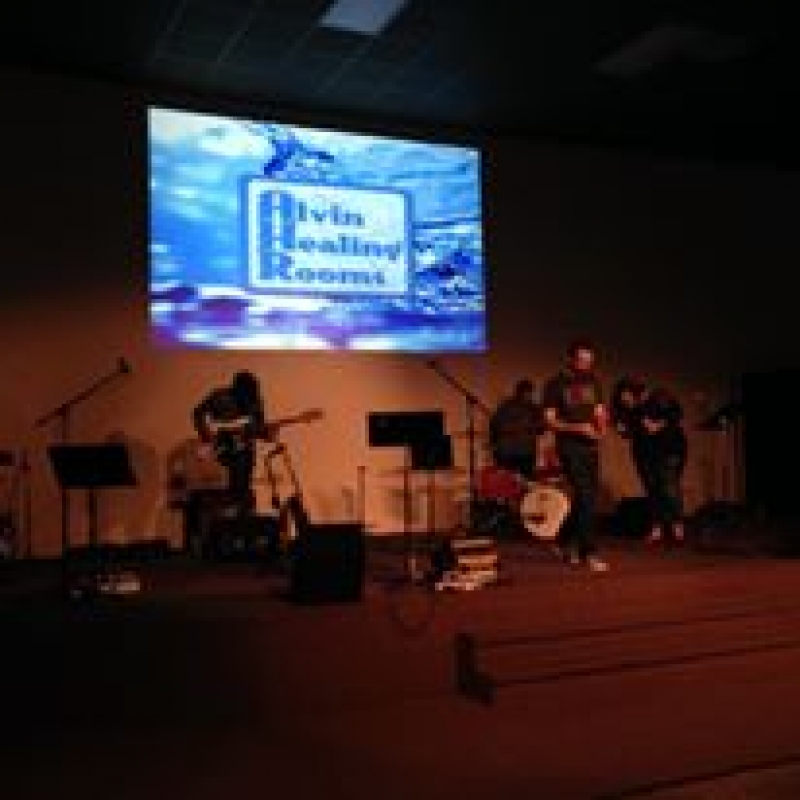 2014 Goodness of God Conference with Tyler 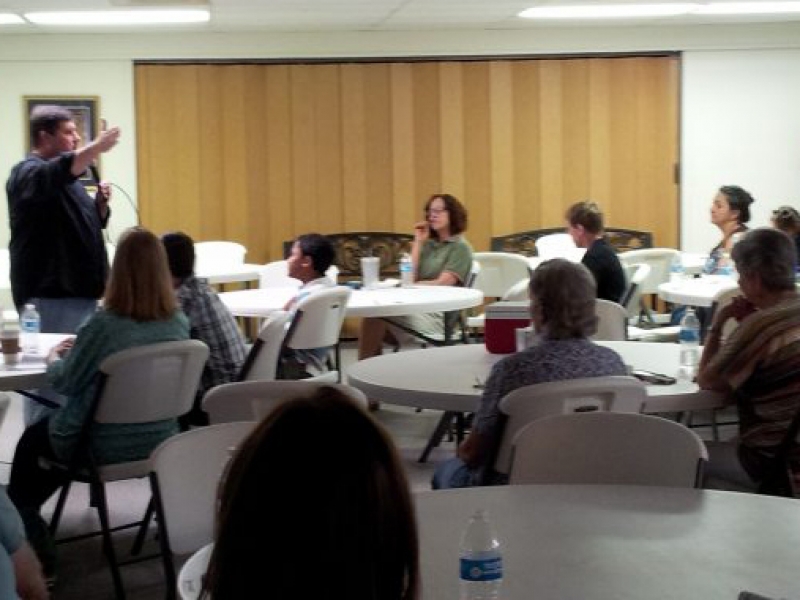 Fireside Chat conference with Glen and Jeremy in 2015 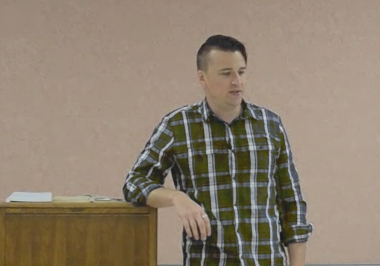 Tyler teaching at Healing Outside the Box conference in 2016 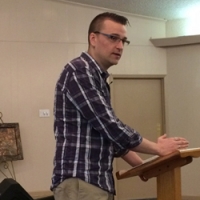 September 2016 – Healing Outside the Box Conference with Tyler G. Johnson